The best Specialized lights for your bike

Safety must come first when we practice cycling and Specialized is very aware of this, which is why every year it...
on may 21, 2020 | by VFerrer BikeStore

Buy your Specialized tires on our website and take advantage of our exclusive offer for the purchase of 2 or more...
on abr 28, 2020 | by VFerrer BikeStore

Possibly within the cyclist's equipment this is the most important component to take into account since it is the...
on abr 14, 2020 | by VFerrer Bikestore

The fastest and most maneuverable XC bicycle available now has the most advanced transmission on the market, the SRAM XX1 Eagle AX6, we tell you everything. 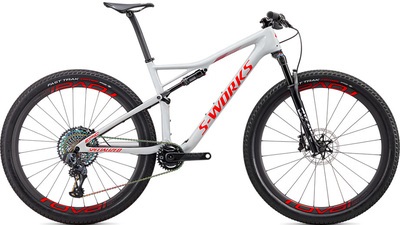 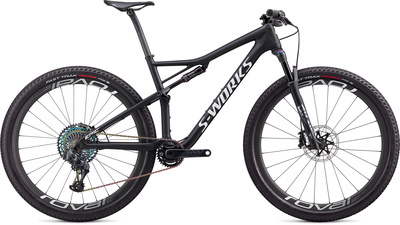 We present the new Specialized S-Works Epic with SRAM XX1 Eagle AXS ™, the first group that brings wireless electronic technology to XC. A wireless technology that we have already seen on the road in our Tarmac and Venge, thanks to which your development changes will be instantaneous, clear and silent, with a simple touch on the button.

With more World Championship titles, Olympic medals and Cape Epic won than any other bike on the market, the new S-Works Epic is the fastest XC bike on the planet, thanks to a new geometry, the redesigned Brain system, and a new Laminated in his Rider-Firts Engineered frame.

Aweasome assembly and components for the new Specialized SWorks Epic

The details of the assembly on the S-Works Epic of the new SRAM AXS suggest that we are facing, possibly, the best cross-country racing bike of the moment; 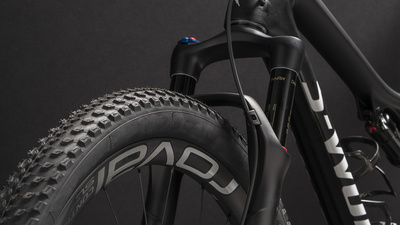 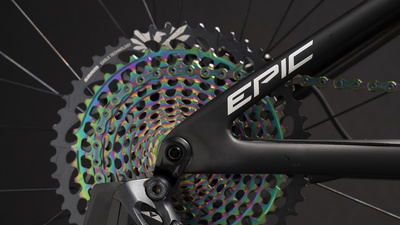 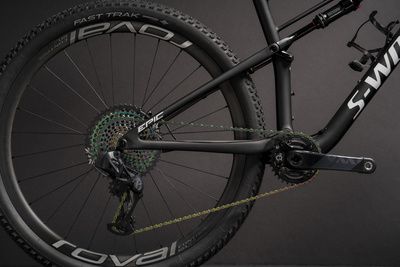 Hight SRAM technology applied to the SWorks Epic, no wired! 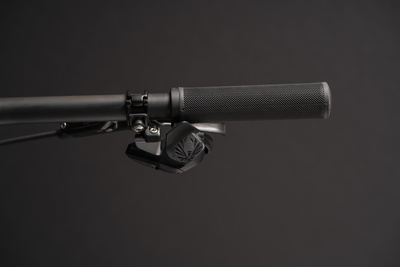 We are always wondering, the S-Works Epic can improve ??? Of course! and in fact we have already done it, because the new XX1 Eagle AXS, with SRAM's state-of-the-art wireless transmission technology, the new S-Works Epic becomes the fastest XC bike on the planet.

In this video you can view how our mechanical adjust the AXS:

*More information about the new Specialized S-Works Epic AXS, with technical characteristics and prices in www.specialized.com