The best Specialized lights for your bike

Safety must come first when we practice cycling and Specialized is very aware of this, which is why every year it...
on may 21, 2020 | by VFerrer BikeStore

Buy your Specialized tires on our website and take advantage of our exclusive offer for the purchase of 2 or more...
on abr 28, 2020 | by VFerrer BikeStore

Possibly within the cyclist's equipment this is the most important component to take into account since it is the...
on abr 14, 2020 | by VFerrer Bikestore

The third generation of the Specialized Venge arrives, even faster than its predecessor the Venge Vias and lighter than a Tarmac SL5, a new aerodynamic concept that you're sure to love.

With the #AeroIsEverithing concept, the new generation of the Specialized Venge is presented 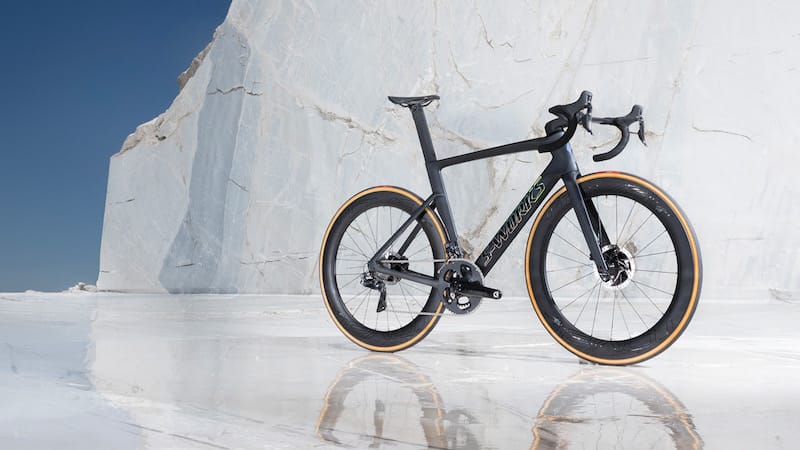 It was 7 years ago that the first Specialized Venge was launged, with the concept of the importance of aerodynamics. The Venge took a growing idea and transformed it into philosophy, an aspect that materialized with the launch of Venge Vias, a breakthrough concept where each curve counted, which empirically demonstrates that aerodynamic optimization is the most important thing we can do to make our cyclists are faster. And today, our commitment is even more focused on the performance advantages that aerodynamics can provide.

The new Specialized Venge, a much faster bike.

Our pros, after all, are fully committed to aerodynamics, and this is reflected in the material they are using today. But that is taking it lightly. In its debut in competition, the Venge won the 2011 edition of the Milan-San Remo. And the Venge ViAS has proven to be the most successful aerodynamic bicycle in history, with almost 20 victories in 2018 and the 2016 World Championship.. 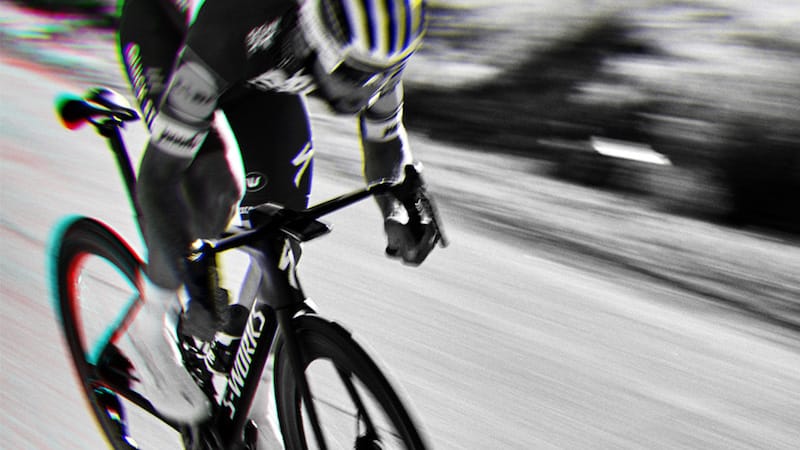 But we are never satisfied in our search for speed, there is always room for improvement. Until now, each aero bike made some concessions in terms of weight, handling, speed or simplicity. And because aerodynamics is so important for speed, regardless of where you ride or what the profile of the route is like, we knew that it was not enough to make an aero bike that was only practical in specific situations. With the new third generation Venge, we have created a bicycle that is faster everywhere, in all kinds of terrains and conditions, while improving even more in aerodynamics, losing weight and improving its response capacity and driving quality. say, the perfect union between aerodynamics - lightness - rigidity.

The new third generation Venge is superior in every conceivable area. It is faster than a Venge ViAS and lighter than a Tarmac SL5 (* with disc brakes for all comparisons).. 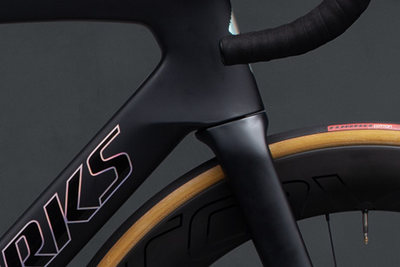 Each curve of the new Vege is perfectly studied 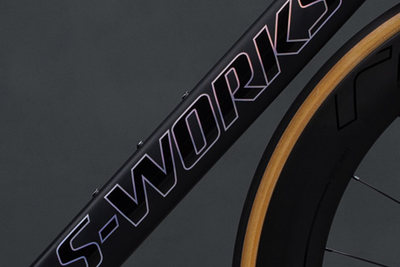 According to studies the new Venge becomes 8 seconds faster than the Vias, also in reference to the SWorks model weighs 460 grams less.

Another strength of the new Venge is the greater compatibility it offers especially when it comes to mounting a handlebar or power of our choice, although the highest aerodynamic gain is obtained when using the cockpit that brings the bicycle. As we have already mentioned, it is now possible to use other power and handlebar models with ease since a washer is provided that will allow its assembly and also allow cables to be passed into the frame.

The new Venge had three objectives: 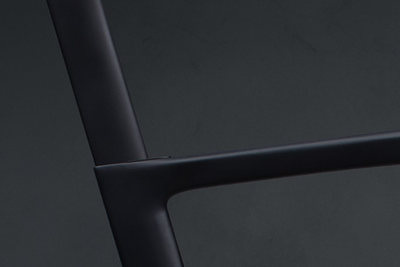 Rigidity and aerodynamics in the seatpost area 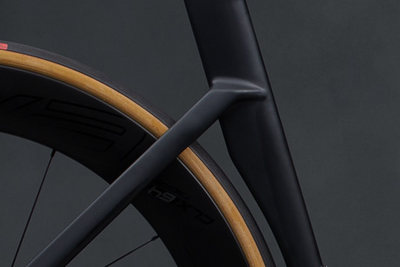 To achieve these objectives, we adopted a completely new approach to aerodynamic frame design. Instead of starting in our Win Tunnel, we started by creating optimization software that generates millions of tube shapes and analyzes them based on aerodynamics, surface area and rigidity. This process resulted in a collection of forms that we call FreeFoil Shape Library. These forms are the fundamental pillars of the new Venge.

The most important technical characteristics of the new Specialized SWorks Venge are: